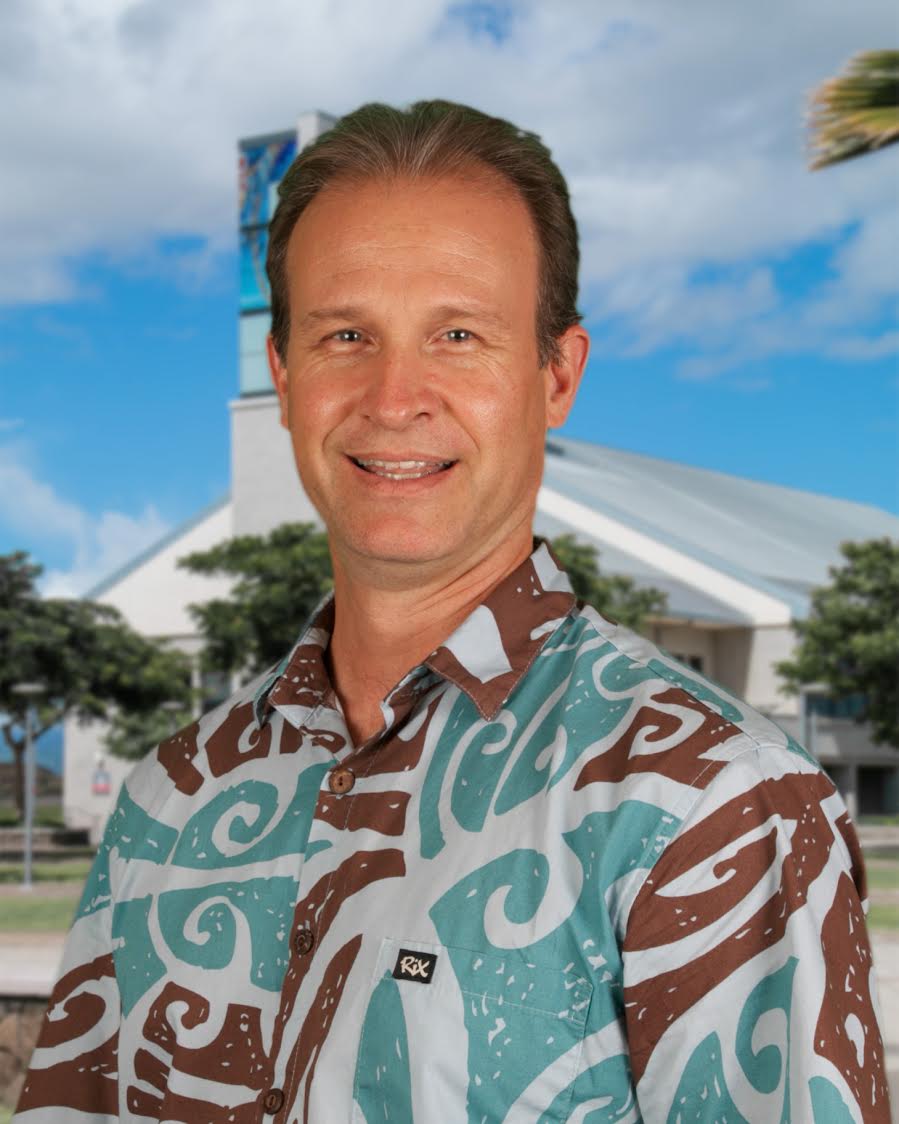 The concert, part of the Halekulani Masterworks Season, features principal oboist J. Scott Janusch performing “Nā Kau ʻElua | The Two Seasons,” composed by Dr. Jon Magnussen, University of Hawai’i–West Oʻahu associate professor of music and head of its music program. Janusch will perform the concerto on a rare instrument – the worldʻs first and only oboe made of native Hawaiian kauila wood.

Dr. Magnussen was commissioned to compose “Nā Kau ʻElua | The Two Seasons” for Janusch and the Hawaiian Oboe Legacy Project, which involved the crafting of an oboe out of kauila wood from Kauaʻi and thought to be 200- to 300-years old.

Japanese conductor Keitaro Harada makes his HSO debut in this program, which also includes Prokofievʻs “Symphony No.1 (Classical Symphony)” and Schubertʻs “Symphony No. 5.”

Tickets are $36, $52, $77 and $95, and may be purchased at hawaiisymphonyorchestra.org. Students may sign up for free tickets (limited amount available), thanks to the John Young Foundation.