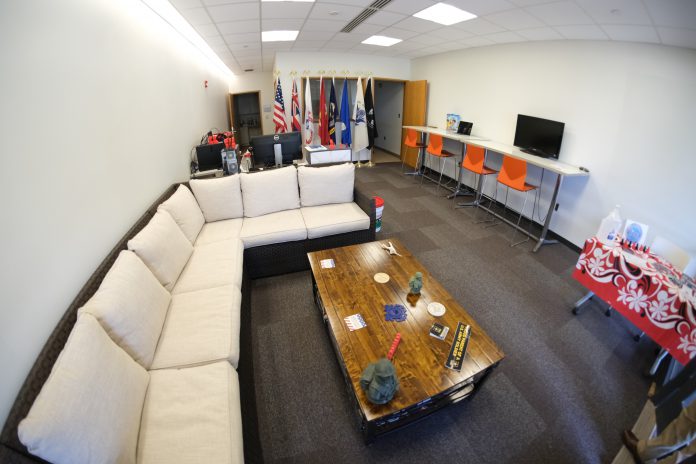 The University of Hawaiʻi–West Oʻahu Veterans Center of Excellence is now open, providing a space on campus for veteran students to access resources and tools to succeed in college, to connect with others, and to simply relax.

The center is open from 9 a.m. to 2 p.m. Mondays through Thursdays, and is located at Campus Center in C-138, the former location of the University of Hawaiʻi Federal Credit Union (UHFCU).

“The center is going to be the ‘one-stop shop’ for veteran students, active duty students, and dependents,” said Dr. Richard Jones, interim director of the center. “The purpose is to provide them a comfortable, safe, and relaxing space on campus.”

Jones said the center’s goals include helping these students navigate registration and secure educational benefits, as well as being a place where they can grab a refreshment, use a computer, talk with a counselor, and more.

“While we are here to help with transitions from service to post-service careers, we also offer a safe place to relax and interact with other students who have similar experiences,” Jones said. 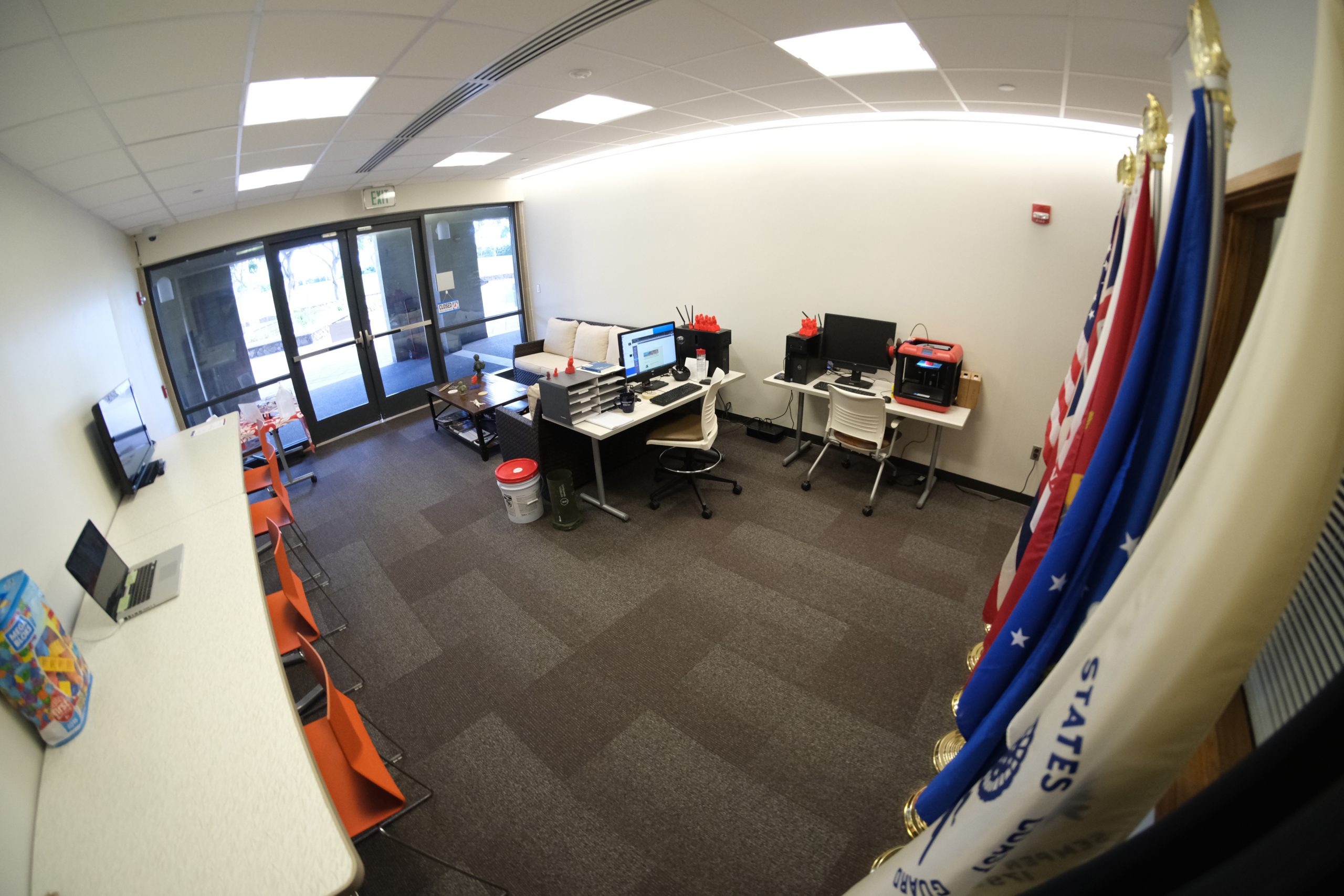 The Veterans Center of Excellence is in the location of the former UHFCU UH West Oʻahu branch, which closed on Aug. 31, 2021. By early September, plans were already proposed to use the space for the center. Renovations didn’t take long at all, Jones said.

Bonnie Arakawa, director of Planning and Design at UH West Oʻahu, added that the project was executed in a very sustainable and cost-efficient manner.

“Much of the materials and furnishings were already in our inventory,” Arakawa noted.

For example, building maintenance workers removed the former carpet and installed new carpet tiles from existing inventory. Workers also replaced a half door in the space with a full-height door, for user privacy, which was repurposed from the Maintenance Building renovation project. In addition, the center was furnished with pieces of existing campus furniture, including repurposed Dining Hall tables and stools. 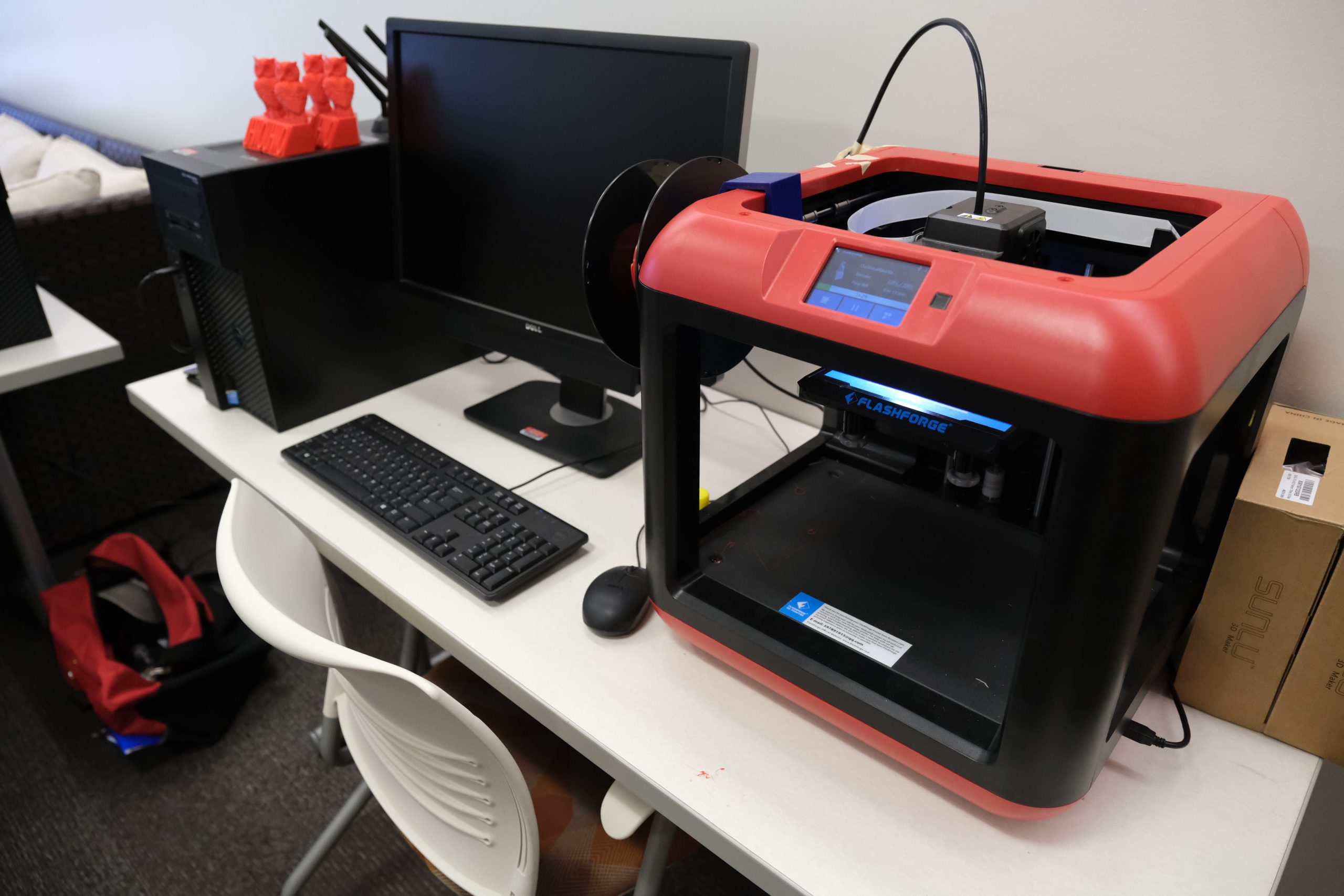 Jones said highlights of the new center include access to two computer workstations; several laptops; 3D design and printing; coffee, tea, and snacks; Lego building kits as part of the “Bullets to Blocks Program”; and tools to loan, as needed. In addition, the center has a small refrigerator and a 55-inch television recently donated by American Veterans Hawaiʻi (AMVETS Hawaiʻi).

Jones is also a professor of Science Education at UH West Oʻahu and director of the Veterans Empowered Through STEM (V.E.T.S.) program, which specifically focused on veteran and active duty students who were actively working toward degrees and certificates in STEM-related fields at UH West Oʻahu.

“The Veterans Center of Excellence has evolved from the Veterans Empowered Through STEM program to address the needs of all veteran students, active duty students, and dependents,” Jones said.

Jones noted that the idea of a space for all veterans, active duty, and dependent students was the brainchild of UH West Oʻahu instructor David Dinh and former Veterans Empowered Through STEM program assistant director Chantal DeWall.

“They got the ball rolling,” Jones said, “and with the amazing support that we have received from UH West Oʻahu administration, our advisory board, AMVETS Hawaiʻi, and the students of UH West Oʻahu, we have made this space a reality.”

For more information about the UH West Oʻahu Veterans Center of Excellence, email rmjones7@hawaii.edu or call 808-689-2961. 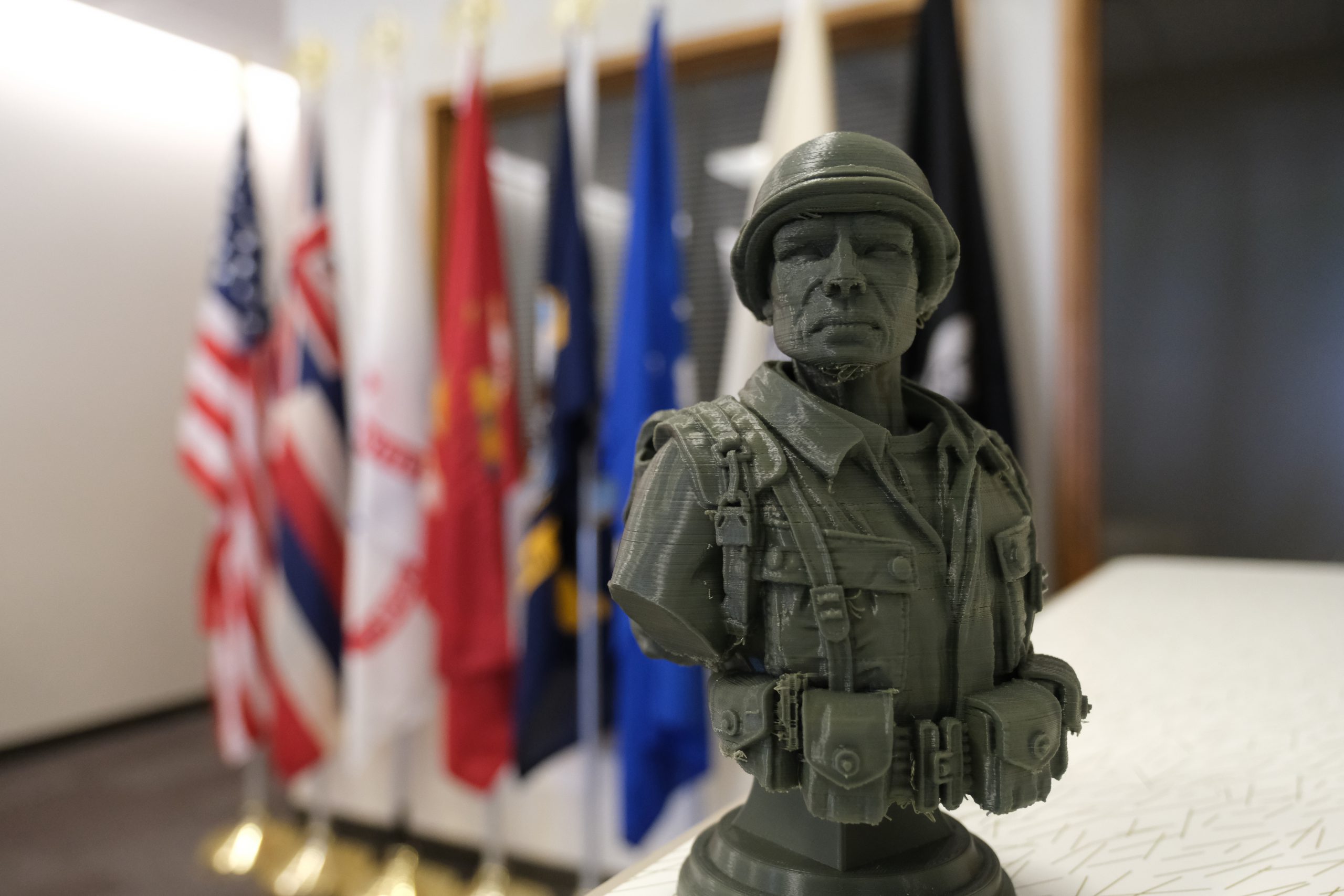 The U.S. Department of Veterans Affairs recently approved the University of Hawaiʻi–West Oʻahu as a training provider under a program that will help provide...
Read more
Spotlight

Welcome to a series that highlights the services the University of Hawaiʻi–West Oʻahu offers to help our students succeed. Student Support Spotlight will profile...
Read more
Student Life