Home>Associated Students of the University of Hawaiʻi – West Oʻahu (ASUHWO)

Associated Students of the University of Hawai'i at West O'ahu (ASUHWO)

What we do, for You!

The Associated Students of the University of Hawaiʻi at West Oʻahu (ASUHWO) is an autonomous governing body that works to coordinate student services, including organizing school-wide functions and recognizing funding, and supporting student groups at the University of Hawaiʻi–West Oʻahu (UHWO). ASUHWO continuously works to convey student concerns to the school’s faculty and administration, and its members serve as consulted stakeholders in campus-wide decisions.

The ASUHWO Senate is directly elected by the UHWO student body and is led by an Executive Committee, which is composed of the officers of President, Vice President, Treasurer, and Secretary.  The general body of the ASUHWO Senate is comprised of two Senators-at-Large, a Senator from each class (Freshman, Sophomore, Junior, and Senior), as well as each academic division (Business Administration, Humanities, Social Sciences, and Education). The term of office for all elected Senators and Executive Committee members is one academic year from June 1 to May 31.

Meet the Members of ASUHWO 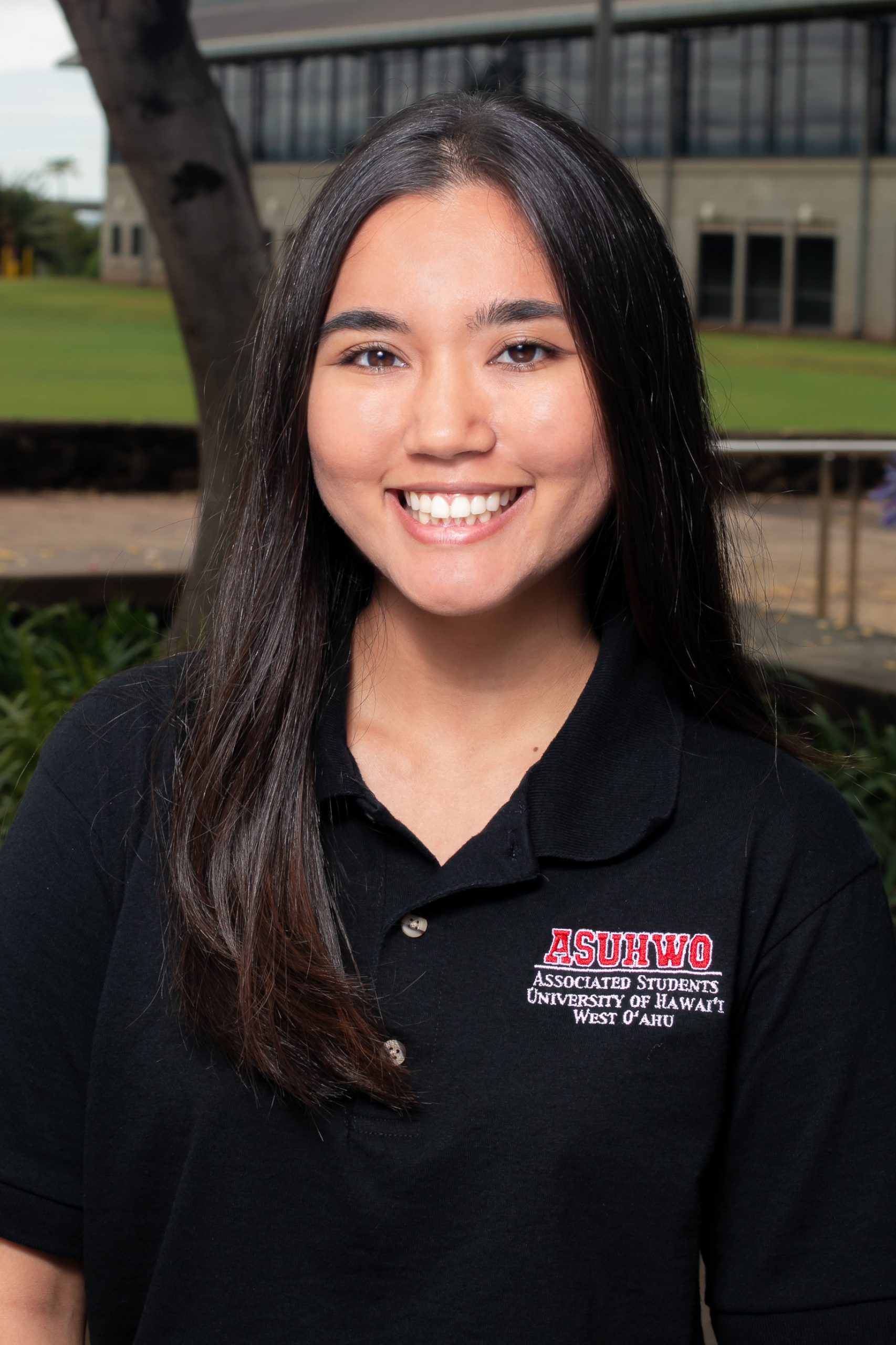 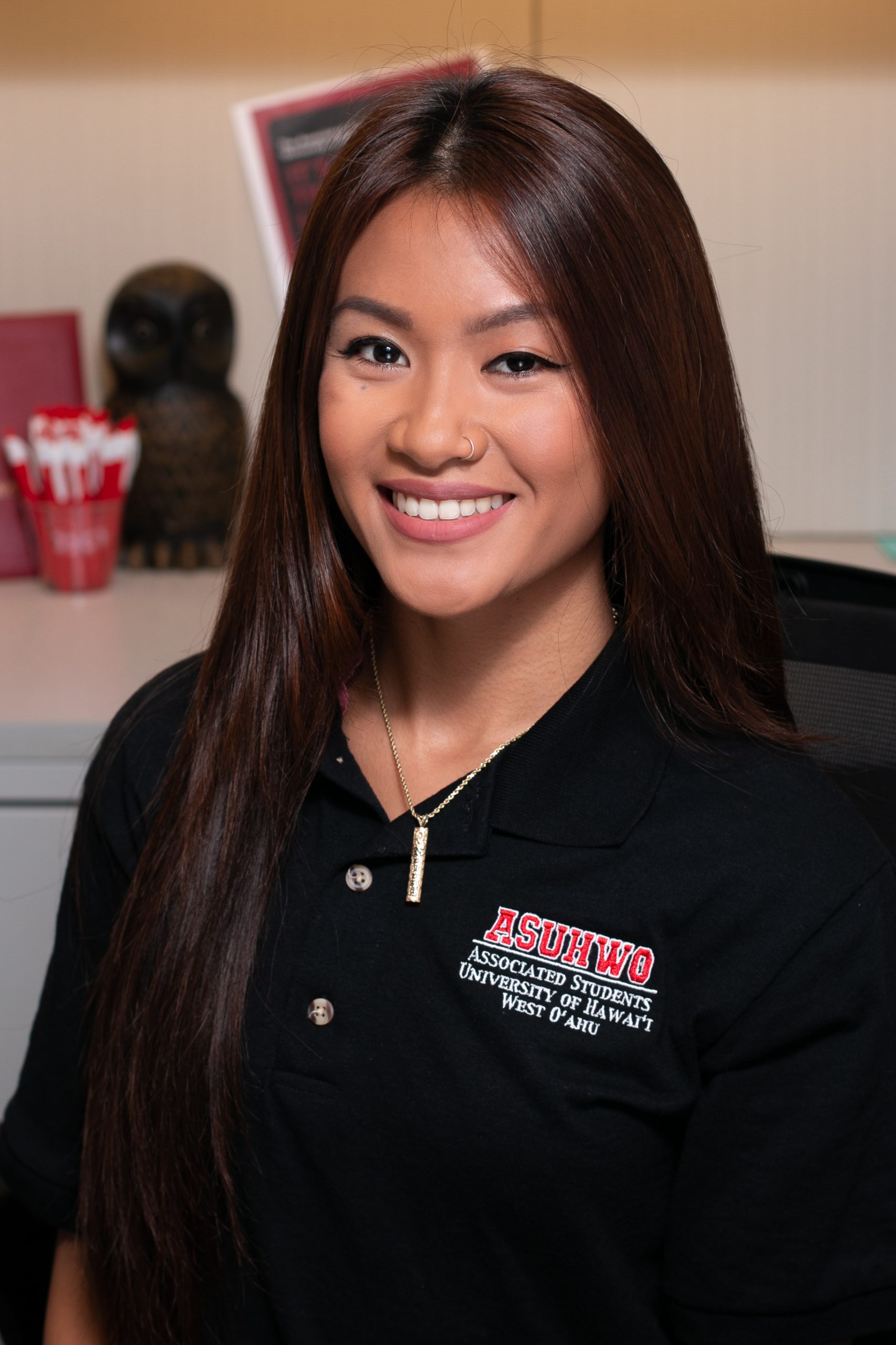 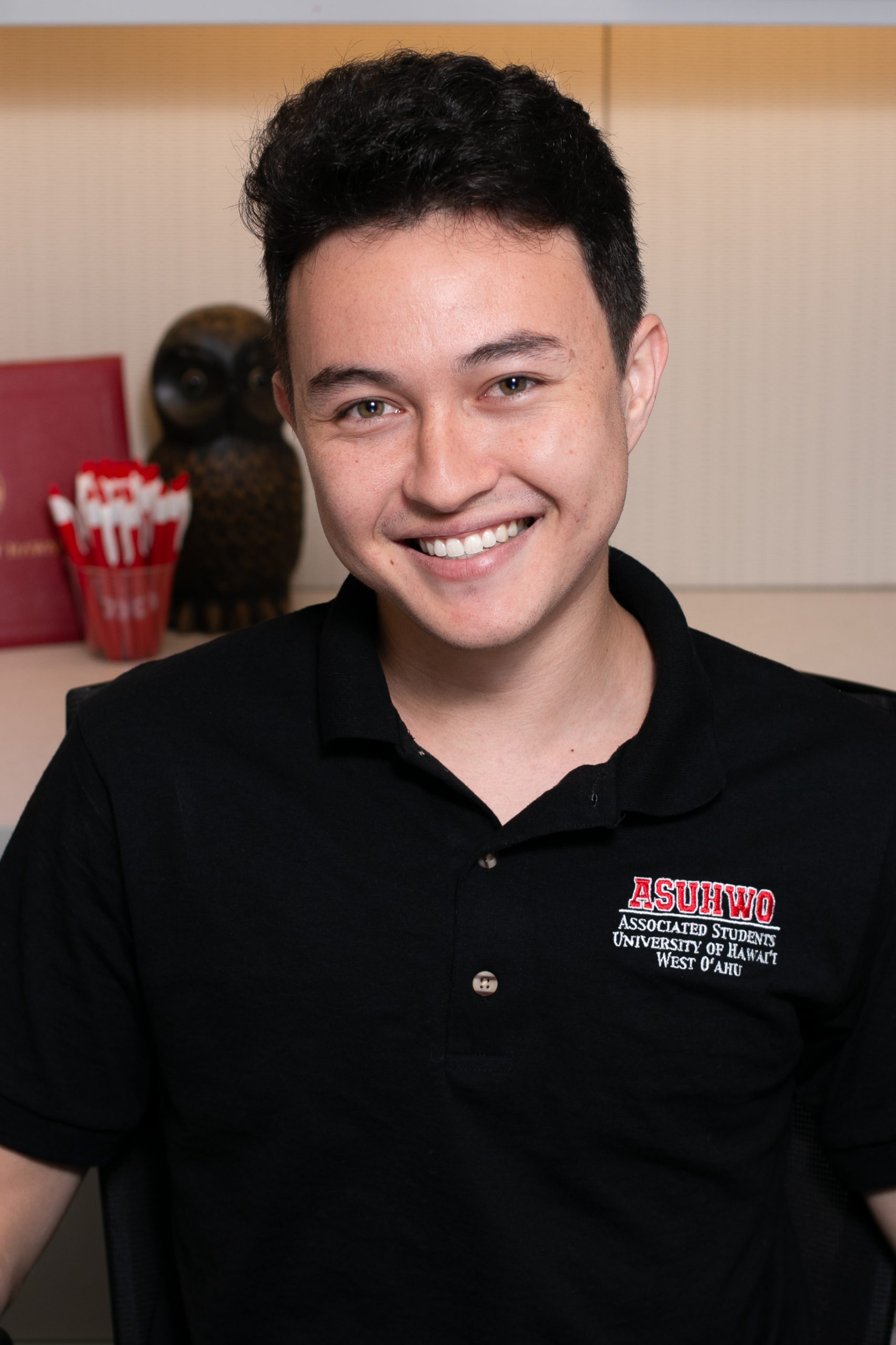 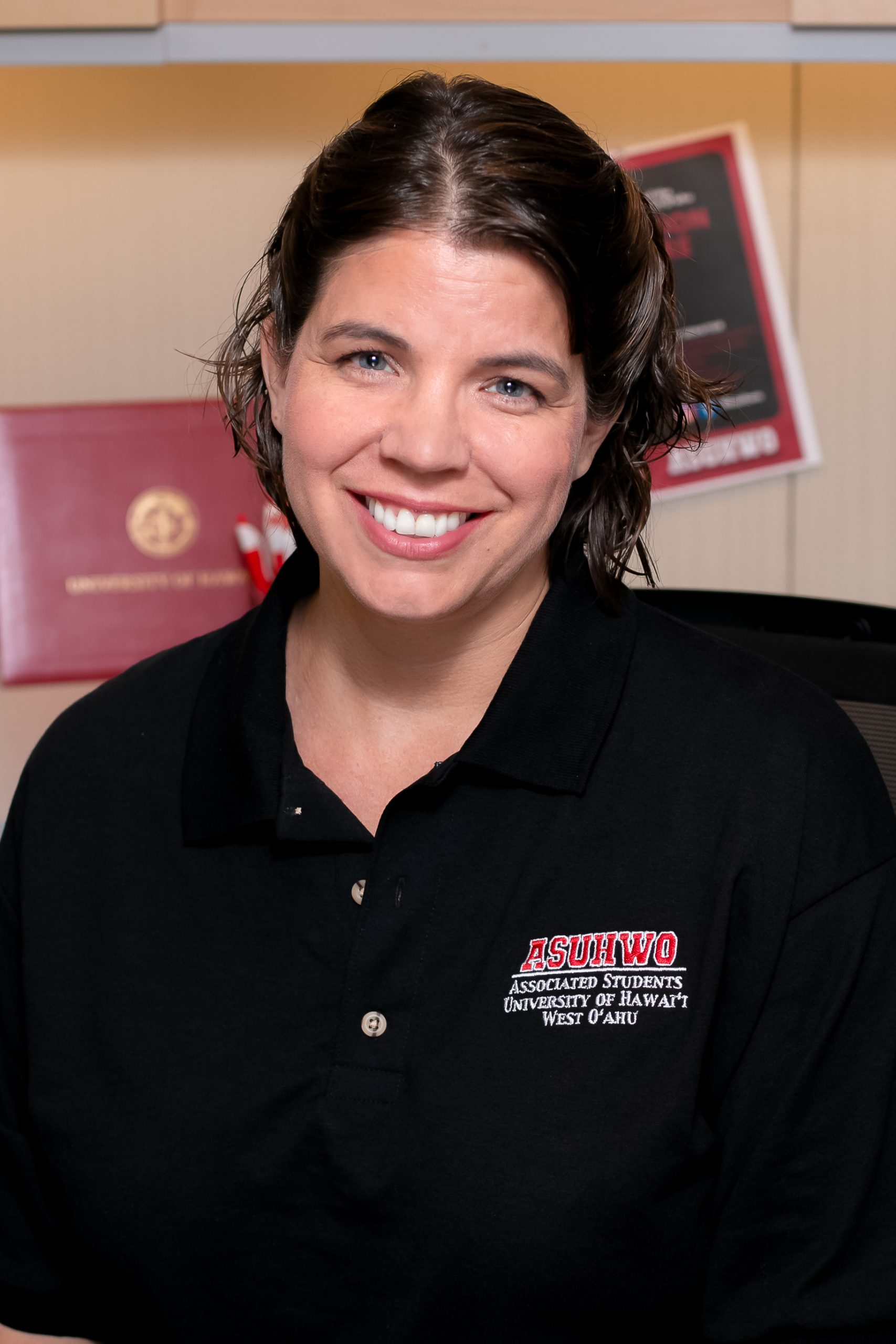 Stay up to date with all the upcoming events, activities, and meeting minutes for ASUHWO by visiting our website or following our Instagram, @asuhwo! Learn more about the opportunities to make a difference on campus by contacting us or coming to a meeting. Want to get involved in your campus community? Visit ASUHWO to learn how!

Want to know more about this student organization? Or maybe have a question regarding how you can get involved?

Send us a message providing your name, email, and we’ll be sure to get to you as soon as we can. Mahalo!