Today's Hours
9:30am - 1:30pm*
Consult our COVID-19 Library Updates and Resources page to learn more about our in-person and online services. 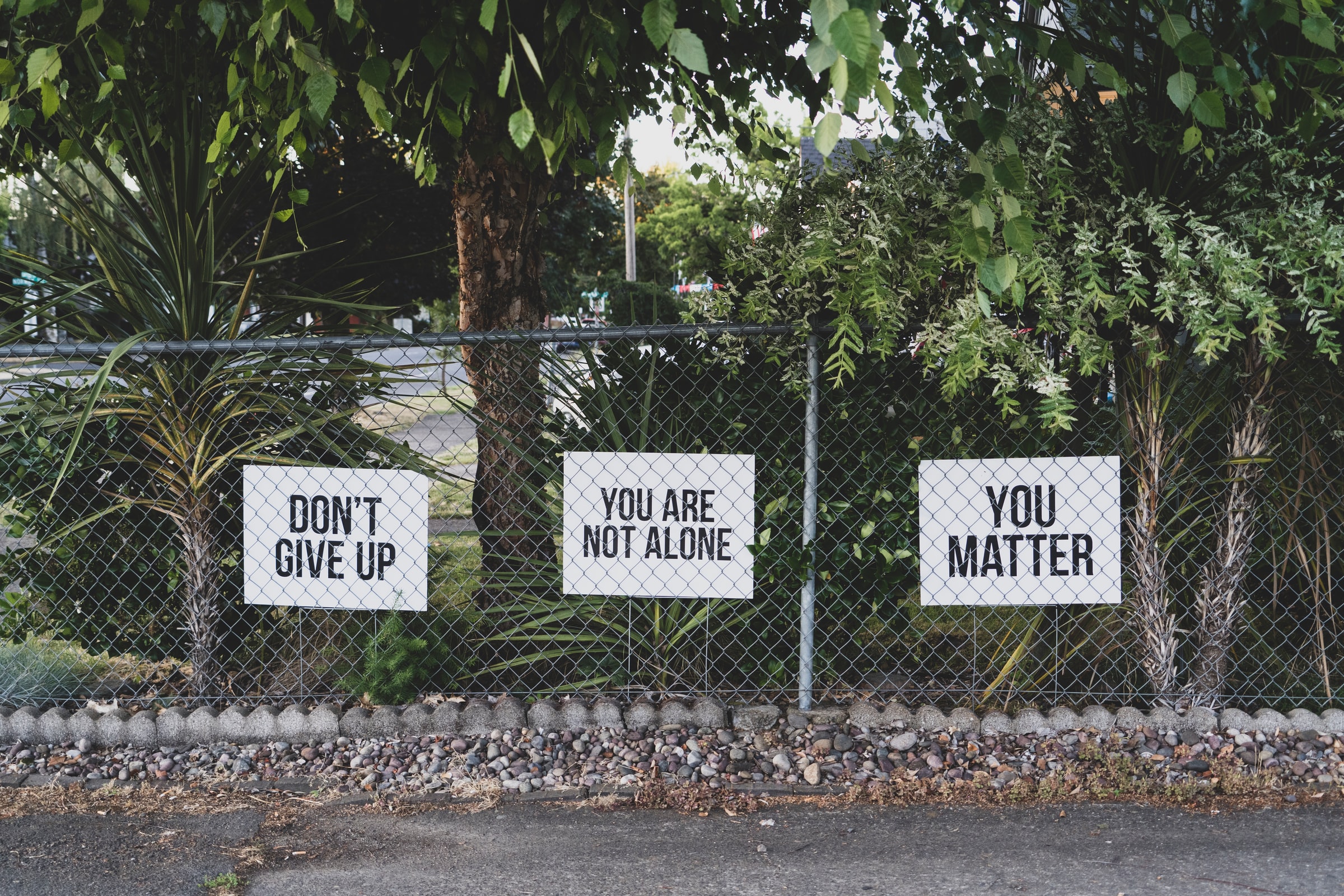 Suicidal thoughts, like other mental health conditions, can affect anyone regardless of age, gender, or background. In fact, suicide is often the result of an untreated mental health condition (NAMI, 2020). Suicidal thoughts, although common, should not be considered normal and often indicate more serious issues. Every year thousands of individuals die by suicide, leaving behind their friends and family members to navigate the tragedy of loss. In many cases, friends and families affected by a suicide loss (often called “suicide loss survivors”) are left in the dark (NAMI, 2020). Too often the feelings of shame and stigma prevent them from talking openly about their feelings and pain. Suicide Prevention Week/Month is a time to reach out to those affected by suicide, to raise awareness of this widespread issue, and to connect those who are suffering with treatment services (NAMI, 2020).

September is recognized as National Suicide Prevention Month. At the UH West Oʻahu Library, we want to take some time to share information and resources in an effort to shed light on this highly taboo and stigmatized topic.

This post was authored by Jessica Mae Vea, a Library Circulation Student Assistant, and UH-West Oʻahu student. Jessica is currently majoring in Public Administration, with a concentration in Healthcare Administration. She is hoping to graduate by Spring 2021! After graduating, Jessica hopes to work at a hospital or healthcare facility. She has worked at the library since January 2020. When not working or studying, she enjoys spending time with her family, friends, and dog (Hagrid)!

[About the header image: 7-11 gas station by Dan Meyers has an open license and was retrieved from Unsplash.]